The Full Website Analysis
Anatolii Ulitovskyi
02.09.2019
265 views
I'm Anatolii Ulitovskyi.
My sole purpose is to help you get more relevant traffic ASAP.
Let me start growing your business with a FREE analysis.

While in college in 2004, Mark Zuckerberg came up with the idea of creating a social media platform.

However, some resources claim that he stole the idea from the Winklevoss twins and their classmate Divya Narendra, who also created the ConnectU social media platform.

Facebook paid between $65 million to $466 million to ConnectU for stealing their idea. The actual amount is unknown.

You might think it’s crazy money for just an idea.

I don’t think so because Facebook Market Cap estimates $518.67 billion.

Check out the data on the infographic below:

Whatever your opinion, Facebook is an extremely competitive platform for advertisers – one you can’t ignore.

Before setting up your paid ads, it’s significantly important to consider the buying mood of Facebook’s users, especially the ones that don’t want to buy.

Setup your paid ads in order to create brand awareness and cover the top of the sales funnel, i.e. awareness, opinion and consideration. 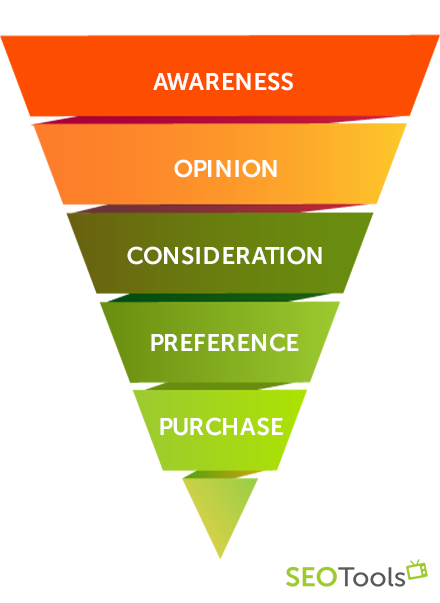 Customers buy if they come across your brand at least 7 times and when they engage with it, on social media.

Facebook is the ideal place to engage with your customers and is also perfect for finding new ones.

If you have any additional questions – feel free to ask me in the comments section.