The Wall Street Journal calls him a top influencer on the web, Forbes says he is one of the top 10 marketers, and Entrepreneur Magazine says he created one of the 100 most brilliant companies.

His marketing blog generates over 4 million visitors per month (51% of them spend money on paid ads), his Marketing School podcast generates over 1 million listens per month, his YouTube channel about marketing has over 31 million views and over a million subscribers, he has 1 million Facebook fans and 425,000 Twitter followers.

He’s spoken at over 310 conferences and companies around the world. From speaking at Facebook and Thomson Reuters to every major growth marketing conference.

Learn more about Neil Patel on the following resources: 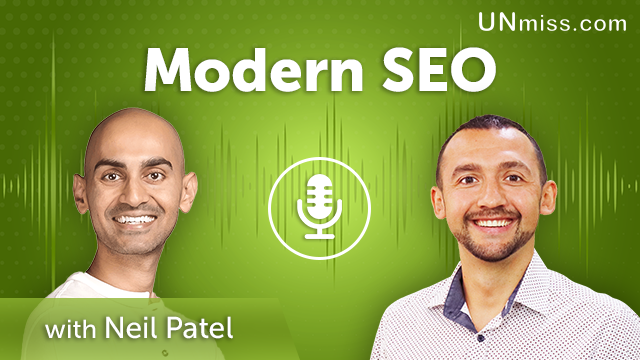