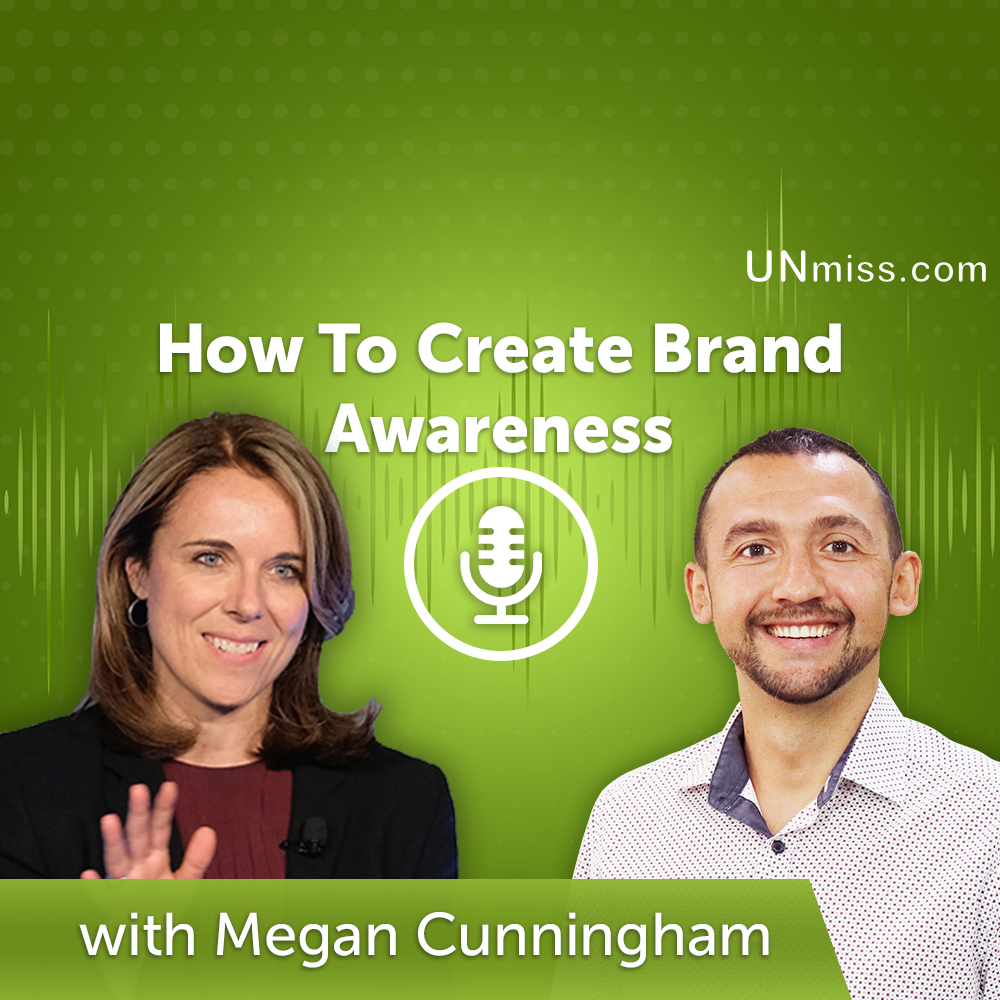 Believe you can because you can!
73. How To Create Brand Awareness With Megan Cunningham

A tiny percent of them are growing.

How to increase the growth with your story?

She founded Magnet Media 20 yrs ago as a pioneer in brand storytelling.

Magnet’s mission is to tell stories that matter.

Magnet believes that the best way to drive measurable growth outcomes is to use storytelling and data.

As an industry leader, Megan’s been featured in The New York Times, The Huffington Post, CNN Business and Forbes.

She’s spoken at The Sundance Film Festival, The Tribeca Film Institute, The Wharton School of Business, The NYU Stern School of Business, CES, NAB, SxSW and was the keynote speaker at The NewTV Kongress in Hamburg, Germany and the Stareable Festival 2019 in Williamsburg, Brooklyn.

She was recognized by Cynopsis as a Top Women in Digital and is the author of The Art of the Documentary, in its 2nd edition.

From its inception, Magnet Media has been dedicated to diversity and inclusion in the media industry.

Megan has also served as a mentor at The MacArthur Institute’s Producer’s Institute at The Bay Area Video Coalition, and been a board member of both Global Giving and New York Women in Film & TV, as well as a NYWIFT Power Player.

She completed the Punch Sulzberger Fellowship at the Columbia School of Journalism, and is a graduate of Swarthmore College.

She’s also a founding partner of Marketers that Matter, the Forbes Agency Council, and is a Founding Member of CHIEF.

I'm Anatolii Ulitovskyi.
My sole purpose is to help you get more relevant traffic ASAP.
Let me start growing your business with a FREE analysis.